Our executive team is comprised of passionate business leaders with years of insurance industry expertise. They are dedicated to delivering top-quality service to our agency partners and clients, and supporting career growth and opportunities for our talented professional staff.

Lorem Ipsum is simply dummy text of the printing and typesetting industry. Lorem Ipsum has been the industry’s standard dummy text ever since the 1500s, when an unknown printer took a galley of type and scrambled it to make a type specimen book. It has survived not only five centuries, but also the leap into electronic typesetting, remaining essentially unchanged. It was popularised in the 1960s with the release of Letraset sheets containing Lorem Ipsum passages, and more recently with desktop publishing software like Aldus PageMaker including versions of Lorem Ipsum.

Brad Emmons was named President & CEO when Orchid Underwriters Insurance, LLC, was purchased by Gryphon Investors, a San Francisco-based private equity firm, in 2008. He is a member of the Board of Directors at Orchid Insurance, where he previously served as president and vice president after joining the company as a shareholder in 1999. Mr. Emmons, who began his career at Progressive Insurance, is a Florida-licensed 2-20 General Lines Agent, and a member of the Florida Young Agents Council and Florida Insurance Impact. He serves on the Professional Association of the Humane Society, Business Development Board of Seacoast National Bank, the Indian River County Planning and Zoning Board and the Florida Chapter of the Young Presidents Organization. Mr. Emmons earned a juris doctor degree from Cleveland-Marshall College of Law, and a bachelor’s, cum laude, from the University of Toledo, where he was a first-team All-Mid-American Conference tennis selection. 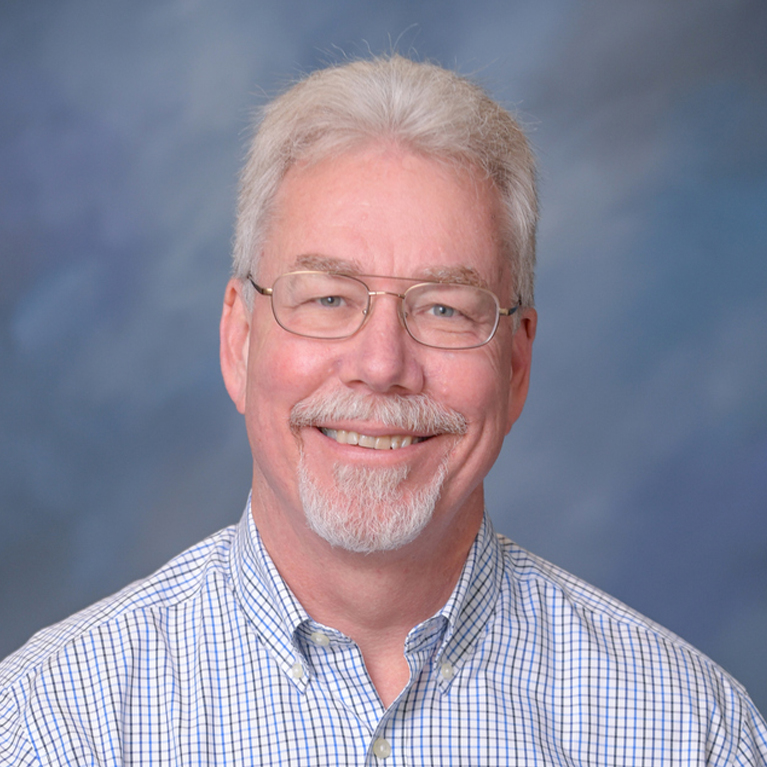 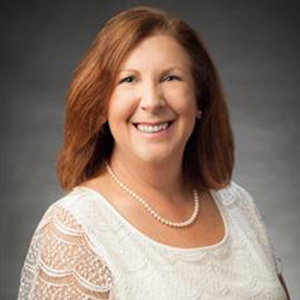 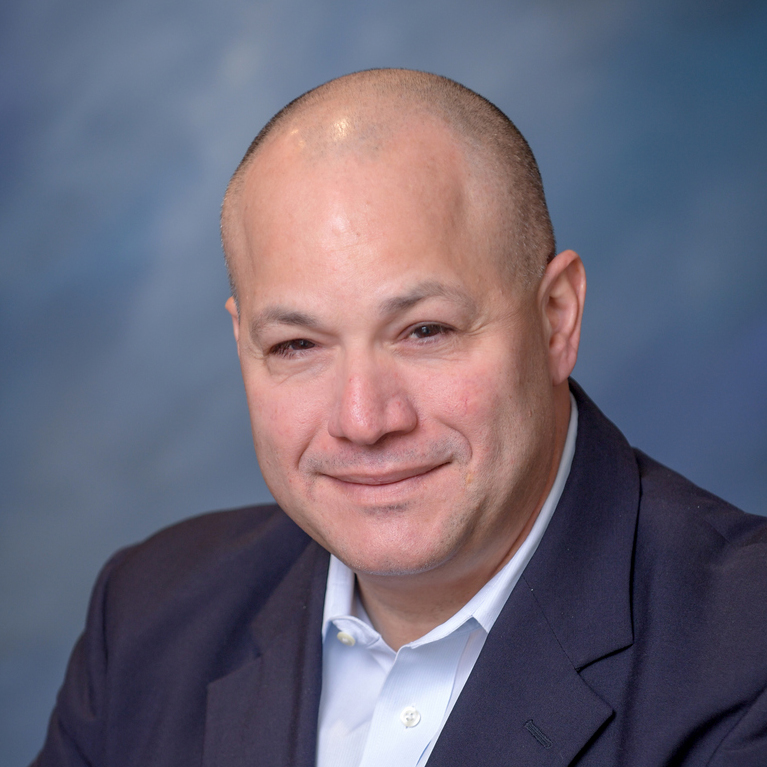 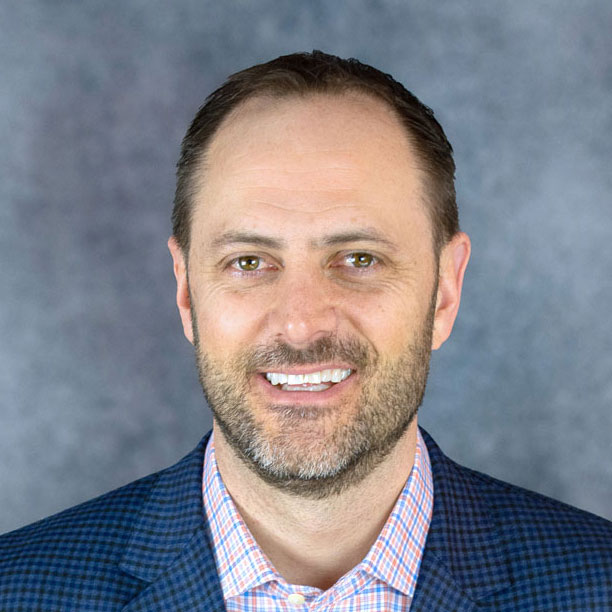 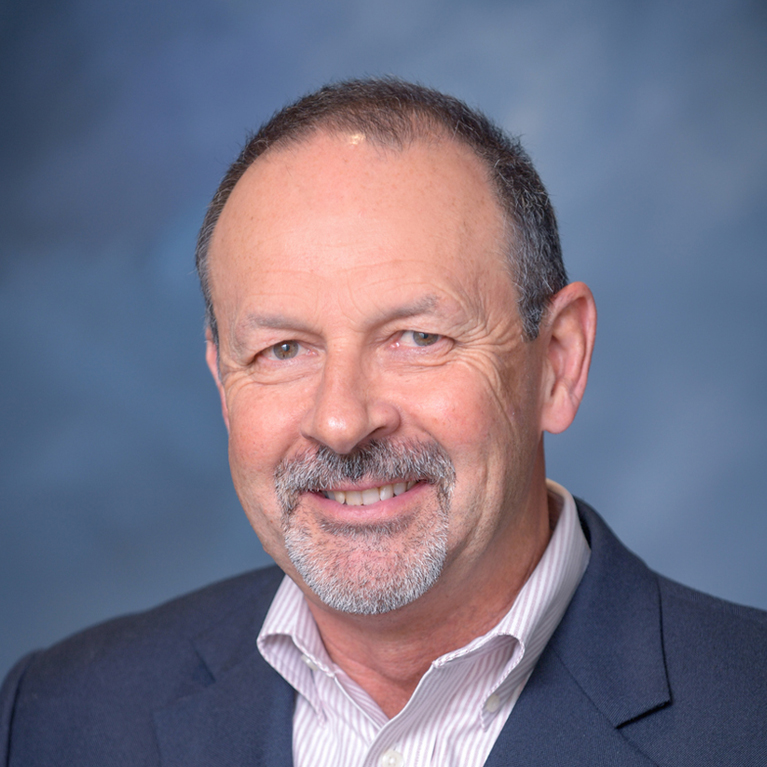 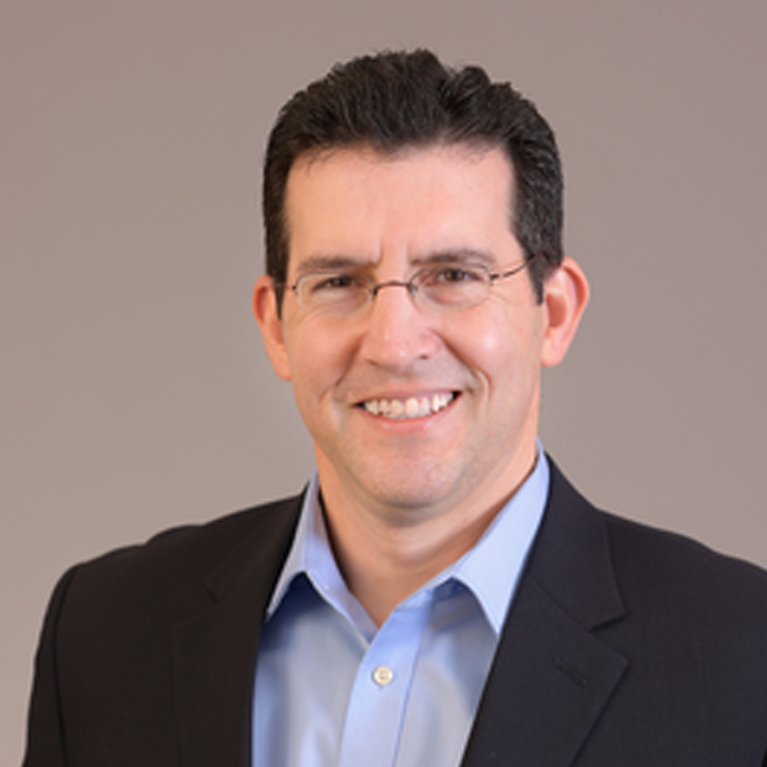 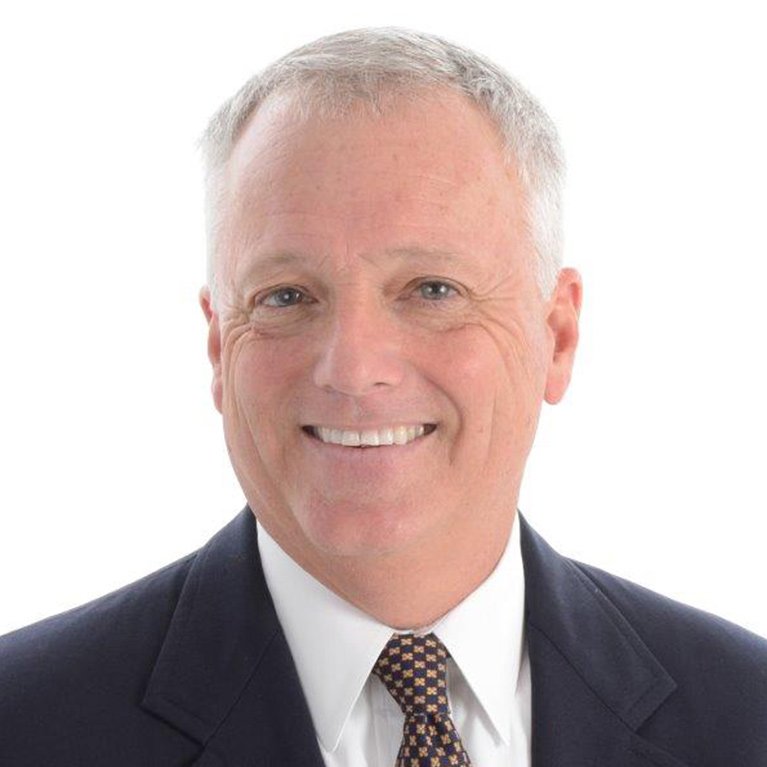 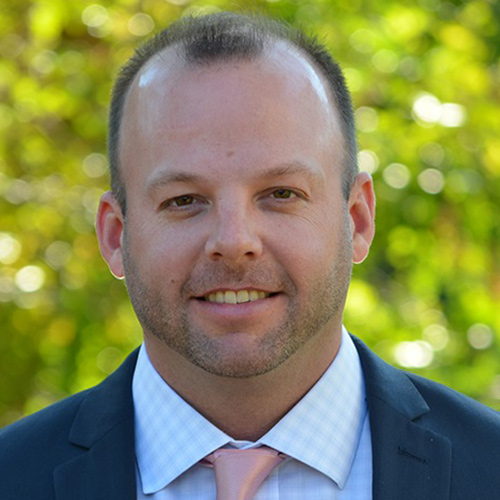 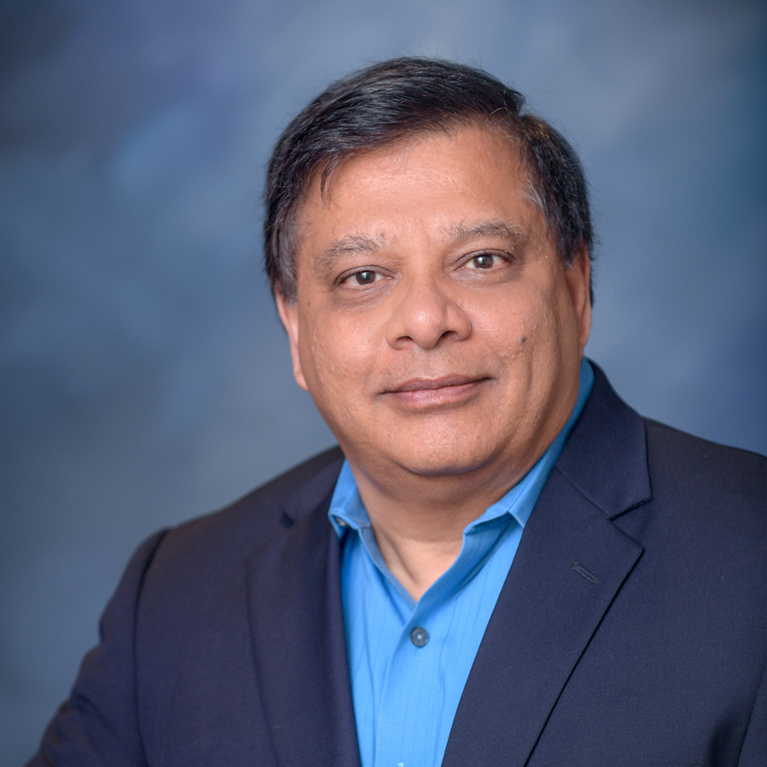 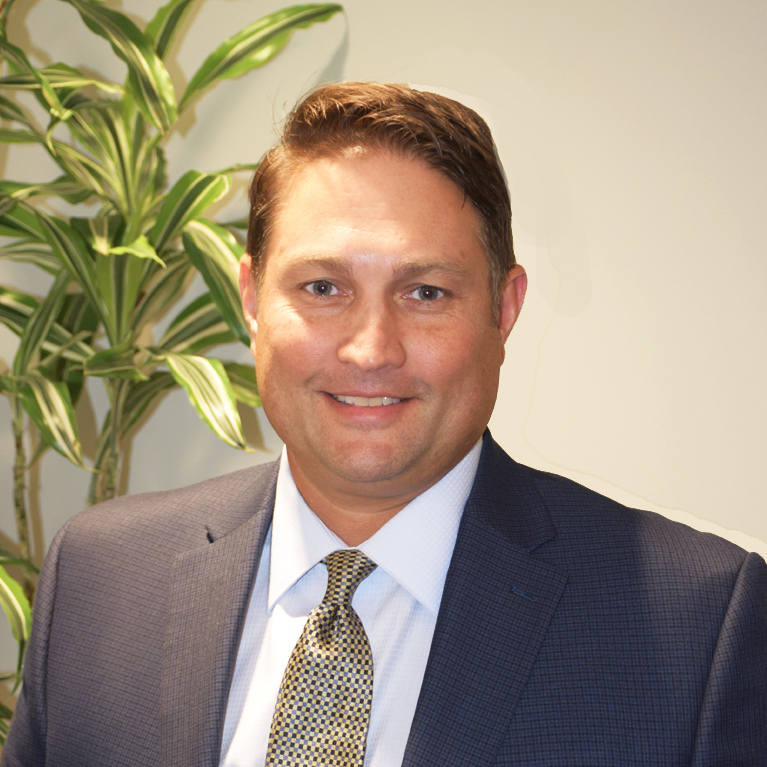 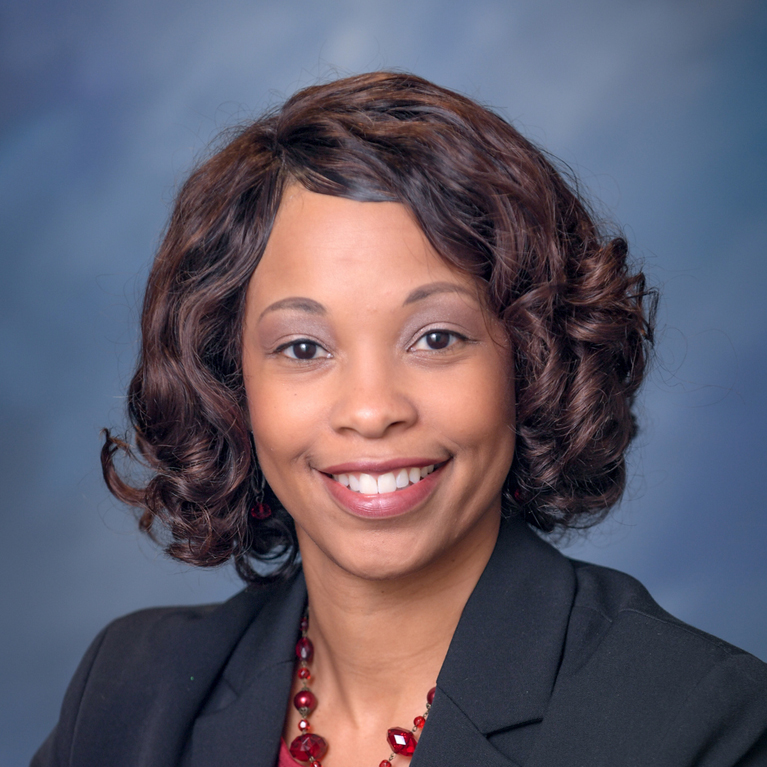